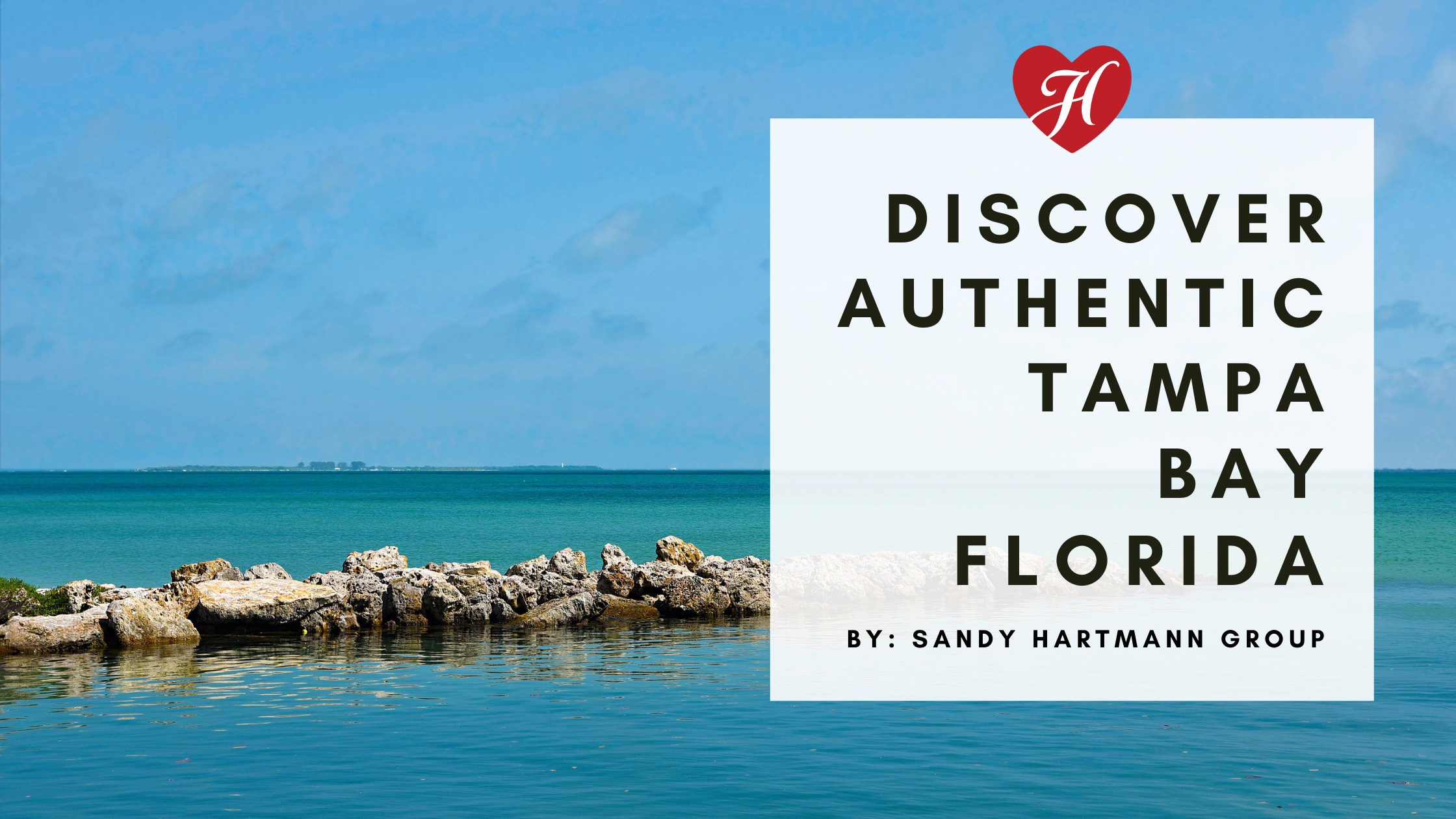 It all started with the Tocobaga tribe establishing villages near a bay called “Tanpa”, which meant “sticks of fire”, long before the Spanish came, from about 900 AD until the 1500’s…

Currently, the Tampa Bay metropolitan area has a population of over 3 million.

The median home value in the Tampa Bay, FL metro area remains affordable at $196,300, while national property values are around $206,300.

If you’re more of a beachgoer, then coastal cities such as Clearwater Beach, Belleair Beach, Indian Rocks Beach, St Pete Beach, Madeira Beach, and Redington Beach might be more of what you’re looking for. Each coastal city in Tampa Bay, FL is famous for its white sandy beaches, fabulous beachfront condos & homes, and irreplaceable beachside character and amenities.

Whether you’re thinking of buying a home, renting a home, or just vacationing in the Tampa Bay, FL area, we have some great recommendations when it comes to enjoying some of the prettiest beaches in Florida, while also getting a dose of the area’s beautiful history.

One can still find the remains of Temple Mound, built by Tocobaga Indians in Philippe Park, located in Safety Harbor, FL.

Named after Odet Phillipe, who was the first person to introduce grapefruit to Florida, the park is where his citrus plantation once stood and original citrus trees can still be found there. Philippe Park offers one mile of beautiful shoreline, picnic shelters with grills, a playground for kids, plus fishing and boating ramps. 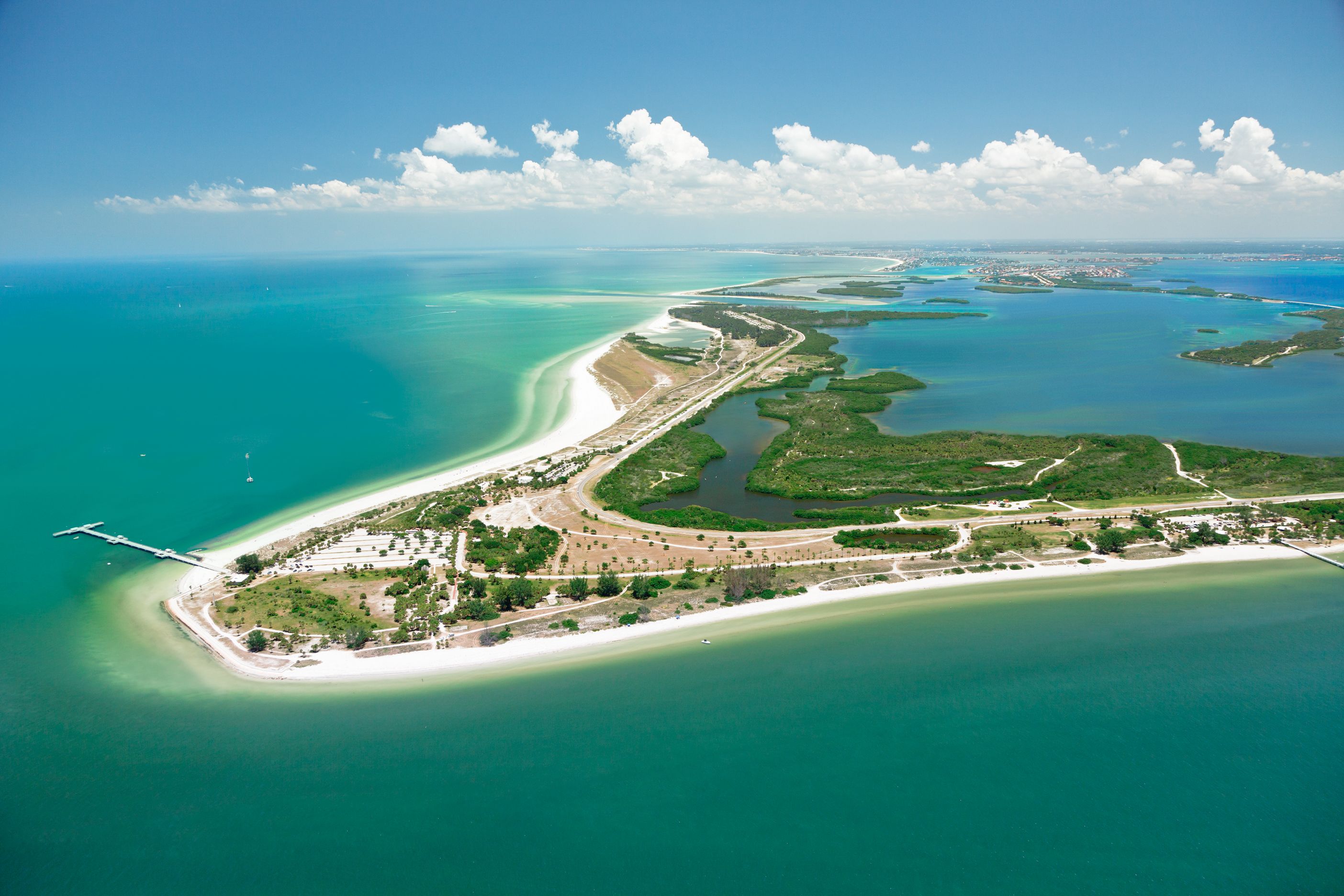 Fort De Soto Park boasts not only almost 3 miles of beautiful sandy beaches, but also 19th-century forts to view and explore, plus boat launching facilities, camping, 7 miles of paved trails, playgrounds, nature trails, a dog park, and ferry service to Egmont Key. Perfect place for a day trip or a weekend camping by the sea! 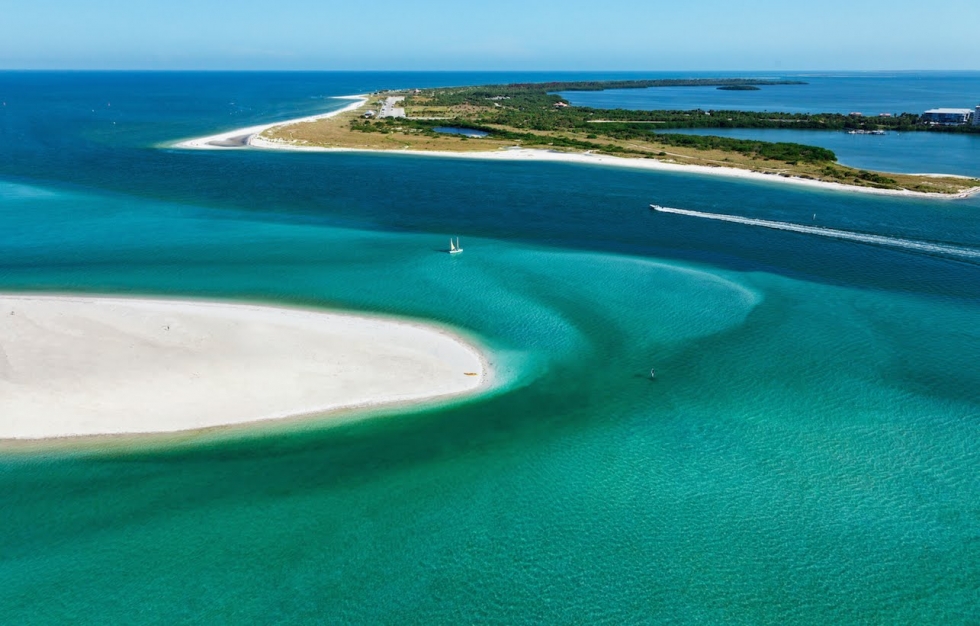 Formerly known as Hog Island, this area was introduced in the early 1940s when honeymoon-type huts were built on the island for vacationing. This park features approximately 4 miles of beautiful shoreline that’s great for shelling, bicycling, and fishing. There’s even a pet beach and nature trails, complete with picnic areas and a playground for the kids. Don’t miss the ferry to Caladesi Island either for a great family day trip! 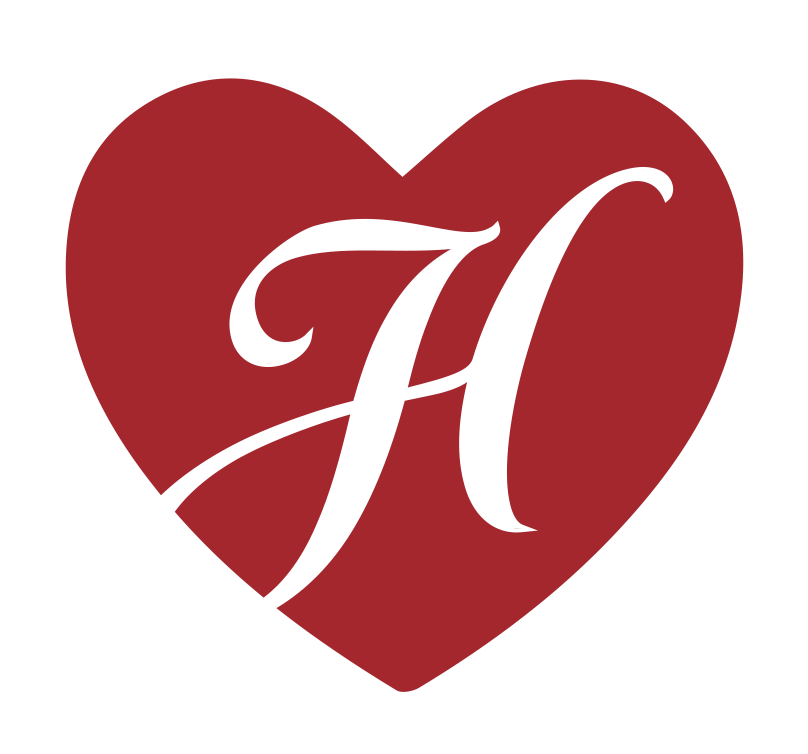 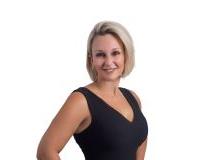 Andrea is the Managing Partner of The Sandy Hartmann Group and runs the team alongside Sandy Hartmann. She would love to talk to you about real estate! Andrea was born and raised in the Tampa Bay a....

Want to Advertise on this Site?

Try This Simple Cost Of Living Calculator Before Your Next Move

Try This Simple Cost of Living Calculator Before Your Next MoveThinking about a move to a new place can be a really exciting time! A move to a new state or even across a state can take a lot of

Understanding The Florida Homeowners Portability Benefit And Why Its Important

Understanding The Florida Homeowners Portability Benefit And Why Its ImportantIf you own property in Florida and have heard the term ‘portability’ and feel perplexed, you’re not alone! This

By registering, you agree to our terms of use and that real estate professionals from The Sandy Hartmann Group of Keller Williams Realty and lenders may call/text you about your inquiry, which may involve use of automated means and prerecorded/artificial voices. Message frequency varies. Text HELP for help or STOP to cancel. You don't need to consent as a condition of buying any property, goods or services. Messages/data rates may apply. Additional information about data use is in our privacy policy.